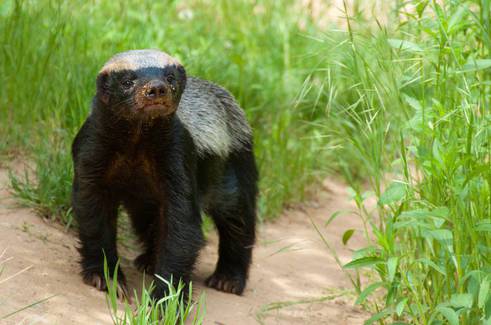 Back to Safari news